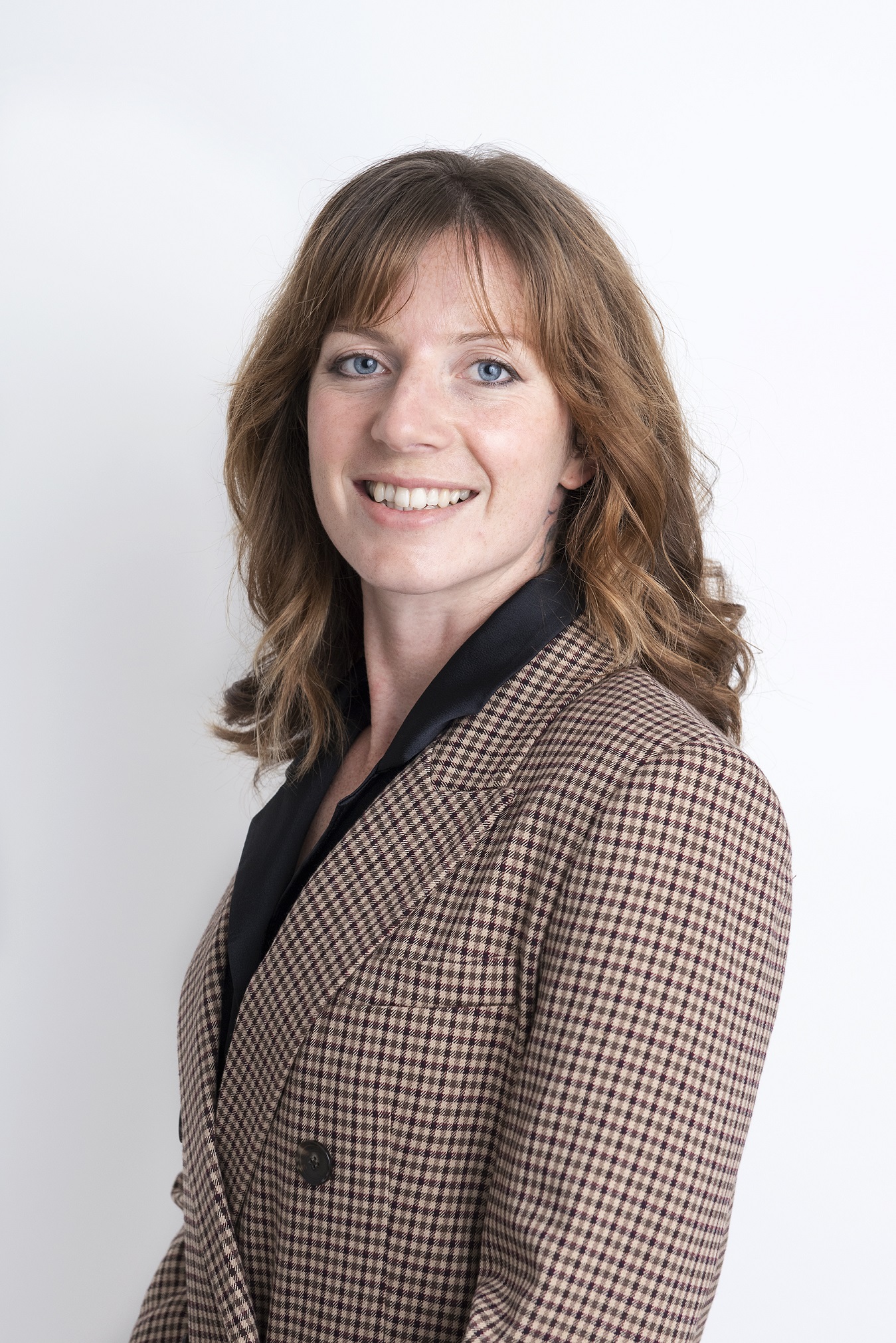 Teslyn Barkman represents the Camp Constituency of the Legislative Assembly of the Falkland Islands.

Trained as an artist, her career in observing politics started as a Journalist for Penguin News. From there she helped to promote the 2013 Referendum and started a career in Public Relations and Media soon after.

She is a keen runner and has won two marathons in Stanley, and has competed at the Island Games. With a small child her running career has been paused, but she is still a keen artist who donates most of her work now to charity.