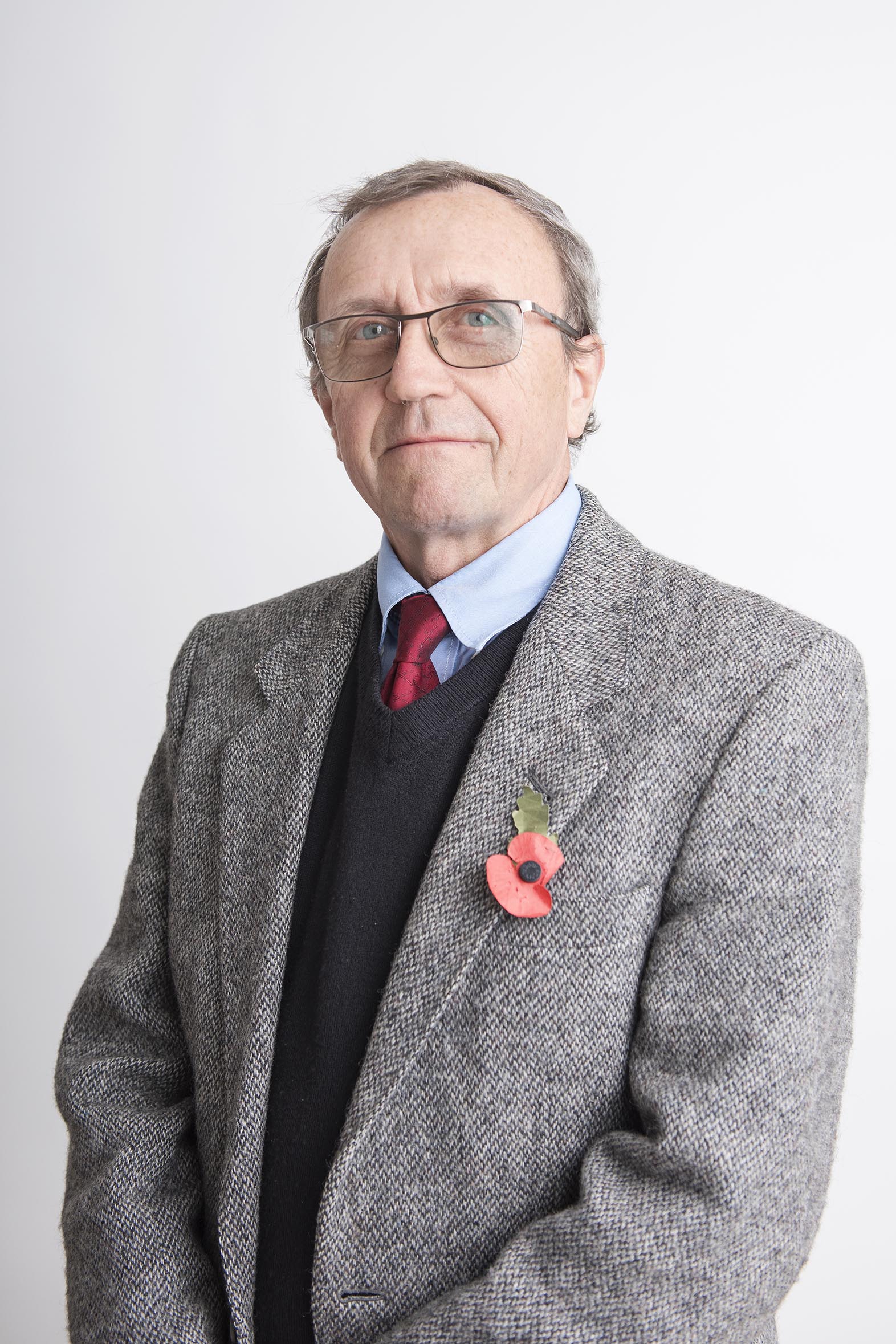 Born in Salford Lancs UK, John was in in the Merchant Navy for some years before coming to the Islands in 1974 to work at Goose Green.

John spent many years living in the Camp, farming and also when the sub division of Farms continued after the war he became a contractor to the Farming community. Moving into Stanley with his family, John worked for himself with various companies.

John has always being interested in Politics, and being an ex-union convener, he first stood for Election to the then Legislative Council in 1994.

John has now been elected for the fifth time and his Main Portfolio is the Medical Department. He is also number two on Natural Resources.