About the Legislative Assembly?

Though an Overseas Territory of the United Kingdom, the Falkland Islands enjoys a large measure of internal self-government. The Legislative Assembly is empowered to pass legislation for the peace, order and good government of the Falkland Islands, subject to the approval of Her Majesty the Queen, acting through her Secretary of State for Foreign Affairs.

The Legislative Assembly is chaired by Mr Speaker and includes the eight elected Members (MLAs), the Clerk of the Assembly and two ex-officio members; the Chief Executive and the Financial Secretary. The Attorney General and Commander British Forces South Atlantic Islands (CBFSAI) are also entitled to attend meetings.

An election is held every four years to establish the elected Members of the Legislative Assembly (MLAs); the next election is scheduled for November 2025. There are two constituencies; five Members represent Stanley (the Capital of the Falkland Islands) and three Members represent Camp (anything outside of Stanley). All members are elected as independents, there are no political parties; therefore there is no formal opposition.

Upon election the Assembly collectively produce their Islands Plan which sets out the goals for their tenure. Each MLA takes responsibility for a particular portfolio within the portfolio system and works closely with the relevant departments and Government committees. MLAs do not take the role of a Minister; instead, questions of policy are considered by the Executive Council. 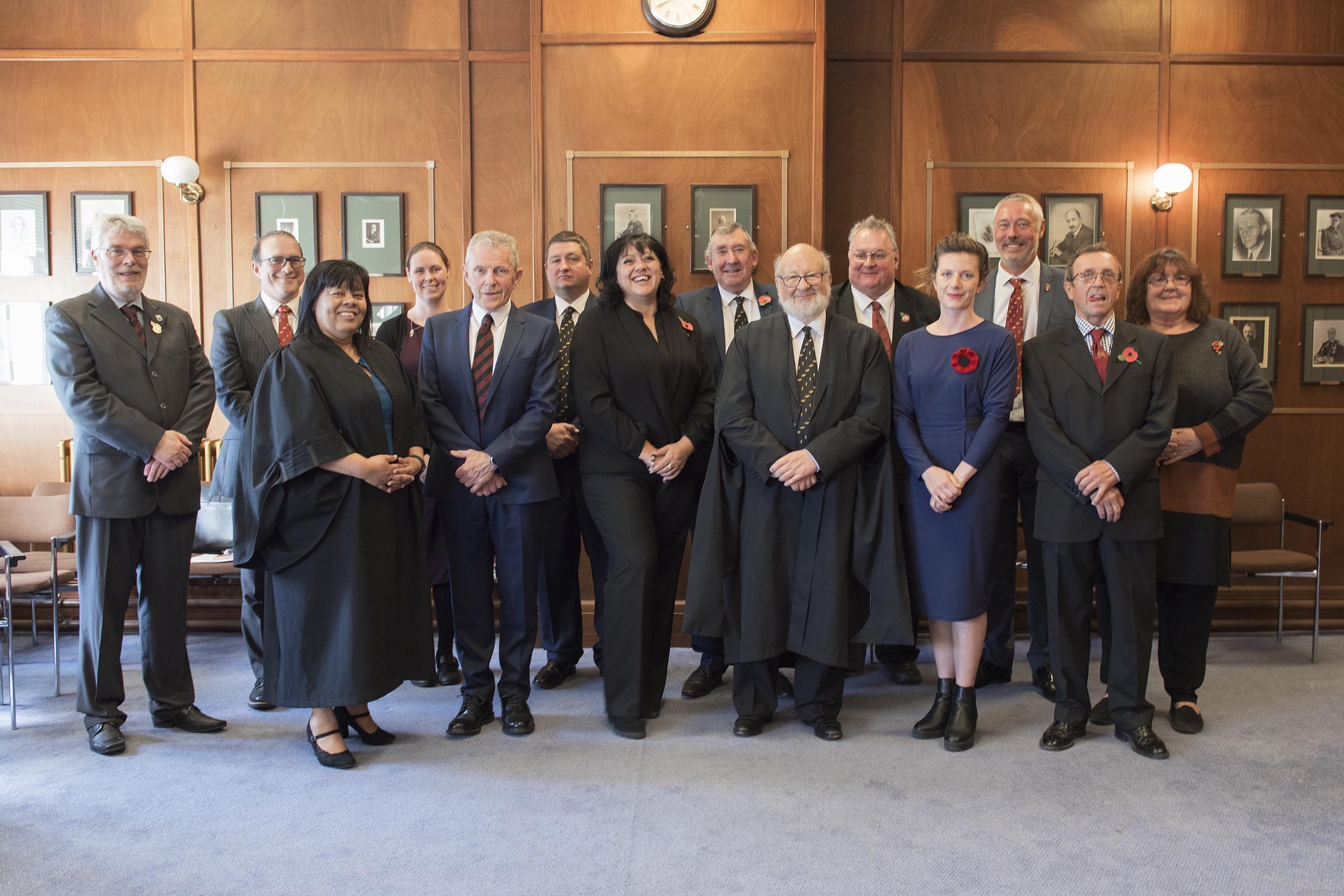 Draft Protocol on Roles of Members of the Legislative Assembly and Officers of the Falkland Islands Government Created: Thursday, 21 August 2014 08:58 | Size: 23.94 KB
Download